The term ecotourism arose in the 1980s to encourage socially responsible travel, personal growth, and environmental sustainability in destinations where we’re attracted by natural flora, fauna, landscapes, and cultural heritage. Conventional mass tourism has often trampled or disrespected the places that draw visitors, whereas ecotourism aspires to sustain the quality and character of destinations. Caveat emptor — “let the buyer beware” of greenwashing marketing which makes claims but fails to substantially nurture nature or support social concerns. Tourism’s global carbon footprint accounted for about 8% of global greenhouse gas emissions in 2013.

Regarding smartphones — with great power comes great responsibility (as says the Greek “Sword of Damocles” anecdote, and more recently, Marvel Comics’ Spider-Man). Sadly, monetized social media has often enabled extreme memes to shout-down both civility and reality itself. Despite the onslaught of negative daily news, deliberately sensationalized to sell more ads, I’ve found new hope. To my relief, Canadian psychologist Steven Pinker restores our faith in the triumph of public good in his important books: 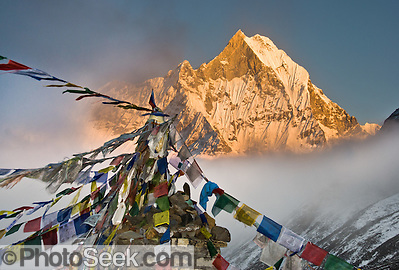 Apt video from Smithsonian.com: What Is the Anthropocene and Are We in It?

Surging human population pressures now force the extinction of other species at a disturbingly high rate. Human impacts are a colossal force on land, air, and sea:

In galleries on this page, click “i” to read descriptive Captions. Click the dotted square to scroll a set of thumbnail images. Add any of the above images to your Cart for purchase using my Portfolio site.

I have offset the carbon footprint of photo-travel by a lifetime of frugality and recycling, by driving fuel-efficient vehicles (such as Toyota Prius), by eating lower on the food chain, by not having kids (not birthing new children), by not raising pets, and by voting for environmentally responsible leaders. To better balance global human impacts, my wife and I support environmental and social organizations such as:

As a reward for a lifetime of thrift, now in our 60s, we upgraded from our 20-year-old Volkswagen Eurovan Camper (1999-2019) to the comforts of a small 22-foot RV, whose environmental impact is partly offset by maximizing solar panels and by choosing a model (Mercedes Sprinter van base) with best fuel mileage for its size.

Surprisingly, human genes differ very little from those of a mouse, except in how our genes are regulated as we grow from cells. We are closely tied to the web of all life. As the supremely dominant species, humans must now take fully responsibility for sustainable stewardship over earth’s bounty. 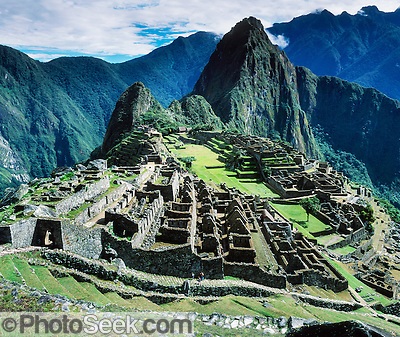 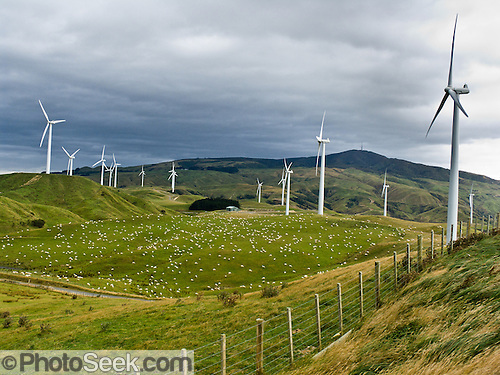 Love for world travel fills my life with wonder and purpose.

When we visit other countries, most people eagerly welcome us, gladly accept money in exchange for goods and services, and want to practice their English as we attempt to speak their language. Most people worldwide are peace-loving, friendly, and smart enough to treat you as an individual, not as a representative of your country’s current political regime. Most countries proudly welcome their guests, treating people with the Golden Rule—the ethic of reciprocity.

Tom Dempsey (see my About page) is a photographer based in Seattle, Washington. My formal education includes a Bachelor of Science degree in Atmospheric Science and a Minor Degree in Statistics from the University of California at Davis, with High Honors (1975-79). While scientific learning has helped train my logical and critical thinking, a lifetime of world travel has fueled my photographic creativity. Travel is the best education.