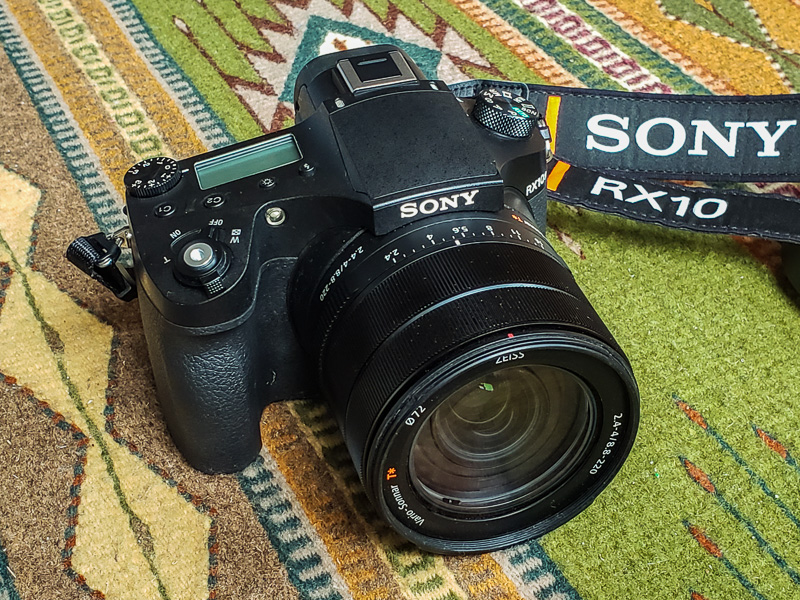 Let’s talk tele first — the main reason to have this substantial 37-ounce camera. The duck and flamingo examples below show how wonderfully sharp is RX10M4’s 600mm telephoto for wildlife, hand-held with SteadyShot ON. If a 37-ounce RX10M4 seems too big, consider the pocketable 11-ounce Sony RX100M6 which has the same sensor and nearly equal image quality up to 200mm equivalent. Or a pocketable Panasonic ZS100 costs half as much as RX100M6, is nearly as sharp, and reaches to 250mm. In this duck example, compare 200mm and 250mm from two pocket cameras versus 600mm from RX10M4 to see how much detail is sacrificed: 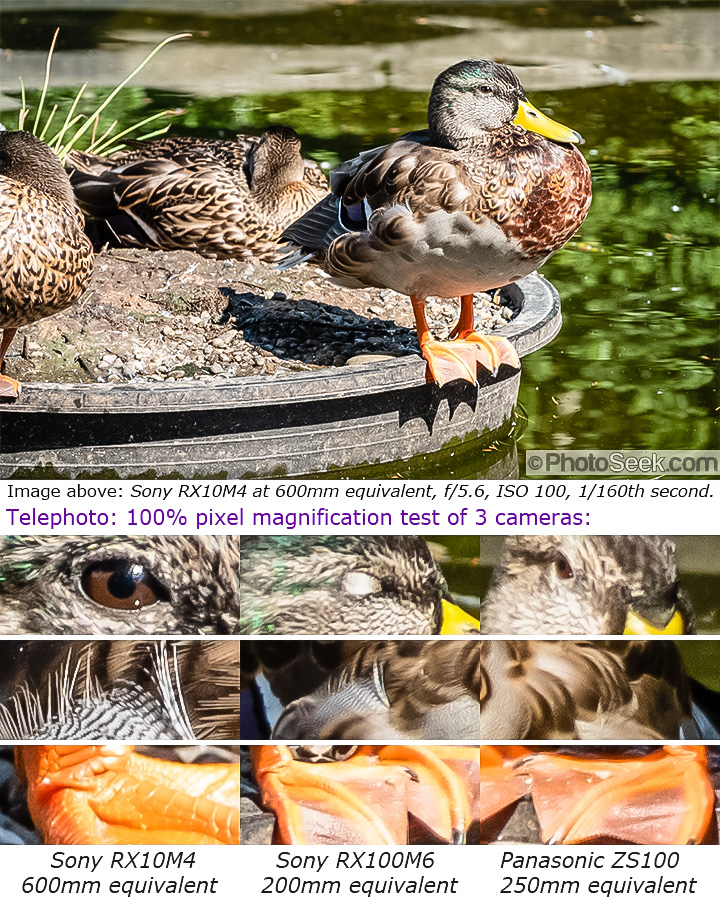 Even at maximum telephoto 220mm (600mm equivalent), extracts from edges and center are crisp (enlarged at 100% pixel view in the above photo, shot at optimal aperture f/5.6, for 1/1600th second to freeze movement, at ISO 100 to minimize noise). Sony RX10 III is sharp across the frame at all zoom settings: optimally crisp at f/4 from 24-400mm equivalent and at f/5.6 from 500-600mm).  Woodland Park Zoo, Seattle, Washington. (In Adobe Lightroom, raw file exposure was adjusted +1.86 EV, Highlights -84, plus Sharpening.) 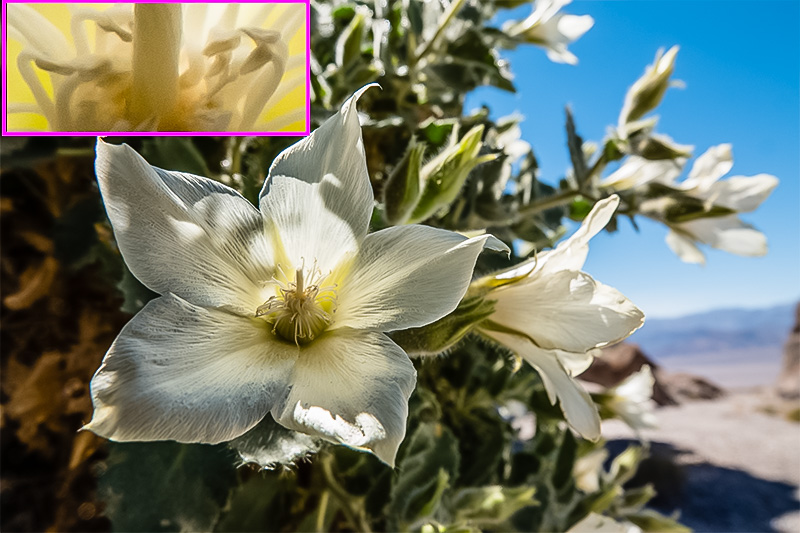 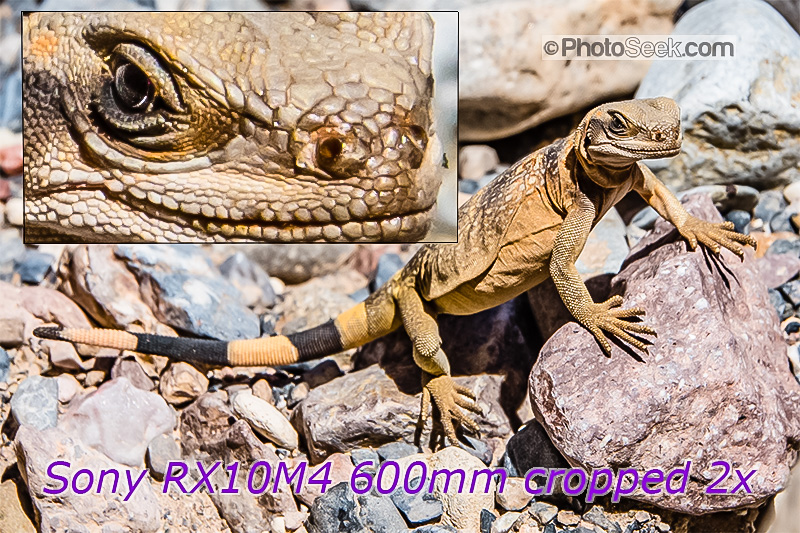 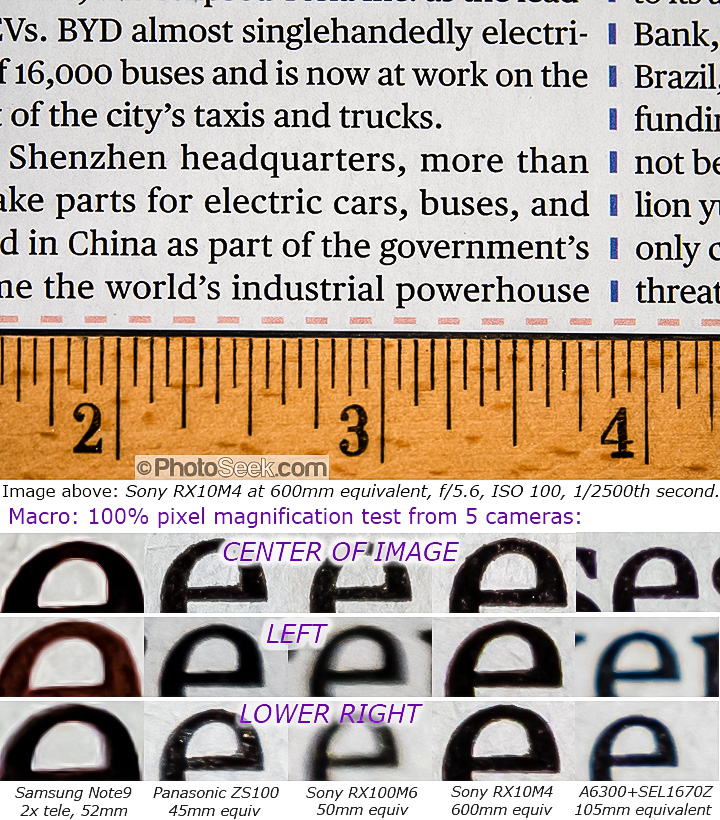 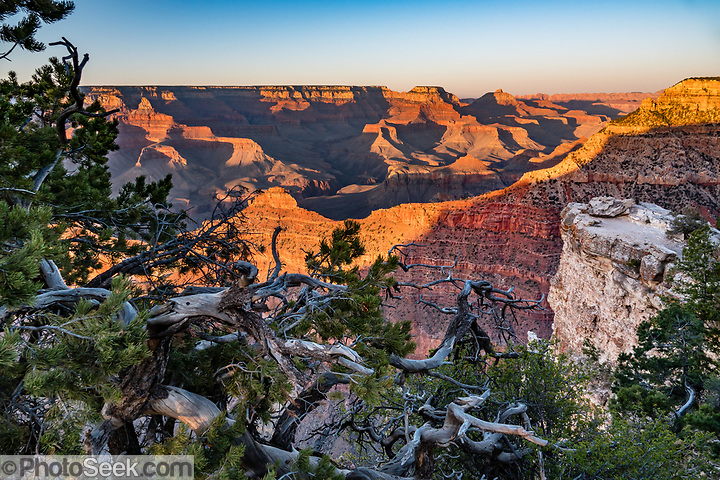 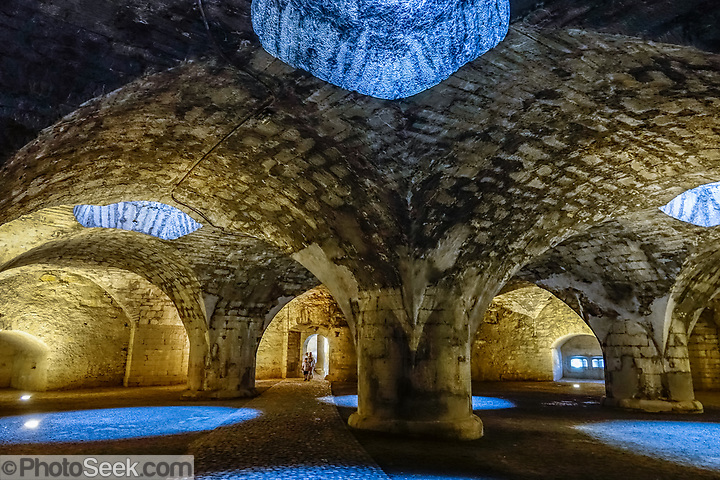 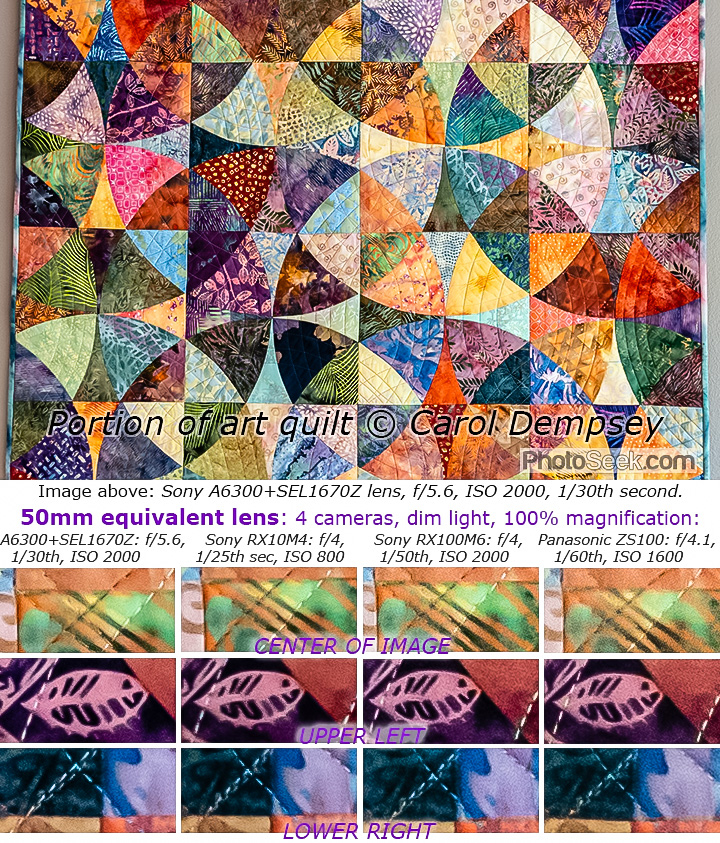 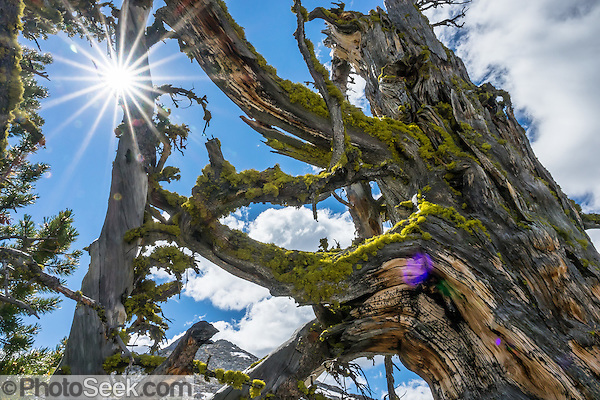 How does RX10M4 compare to full-frame cameras?