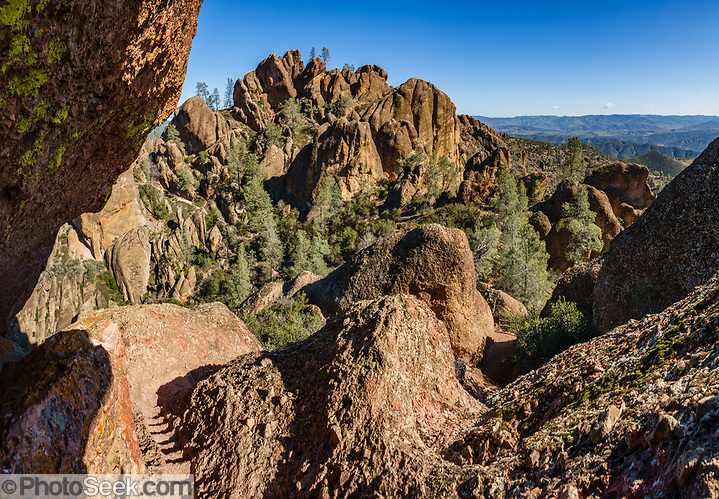 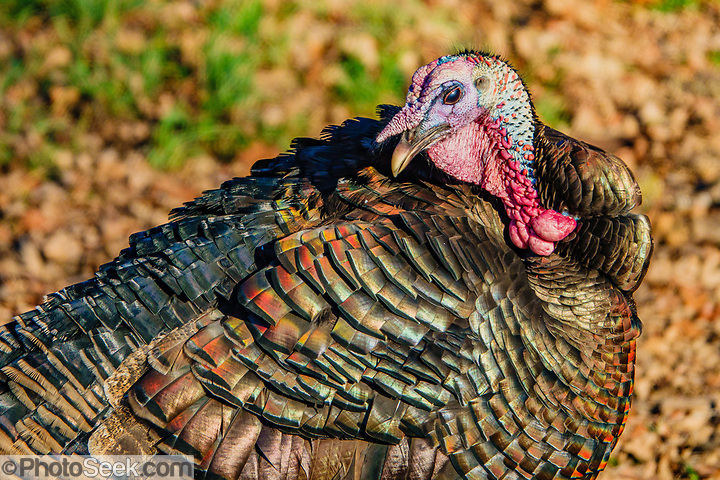 Above: Turkey feathers reflect a rainbow of colors in Pinnacles Campground. 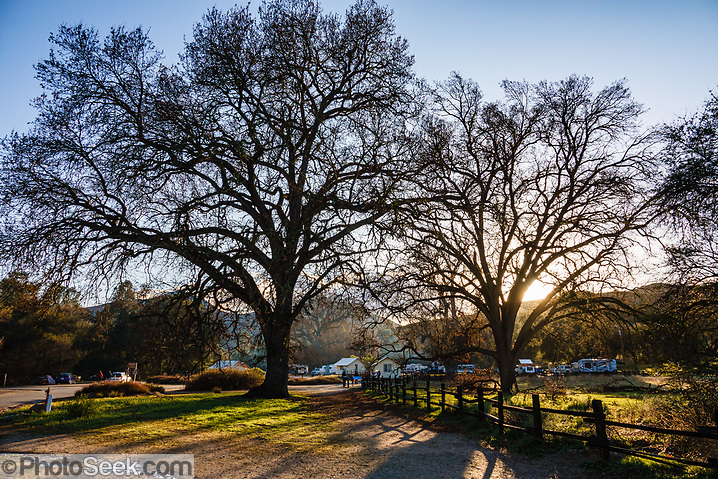 Above: Sunset in Pinnacles Campground in Bear Valley. 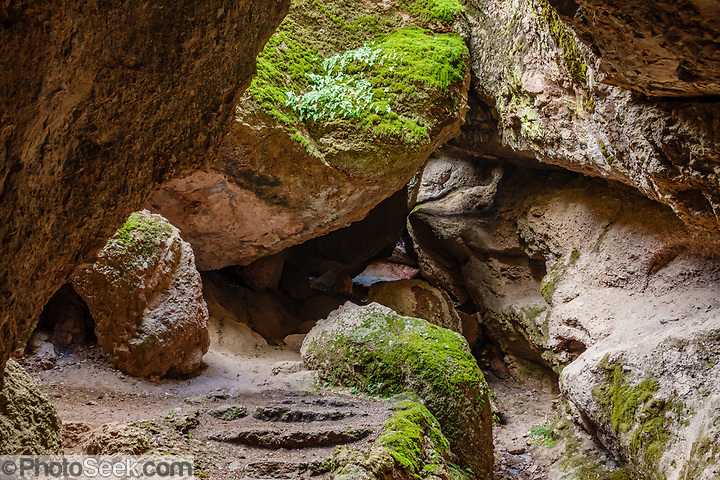 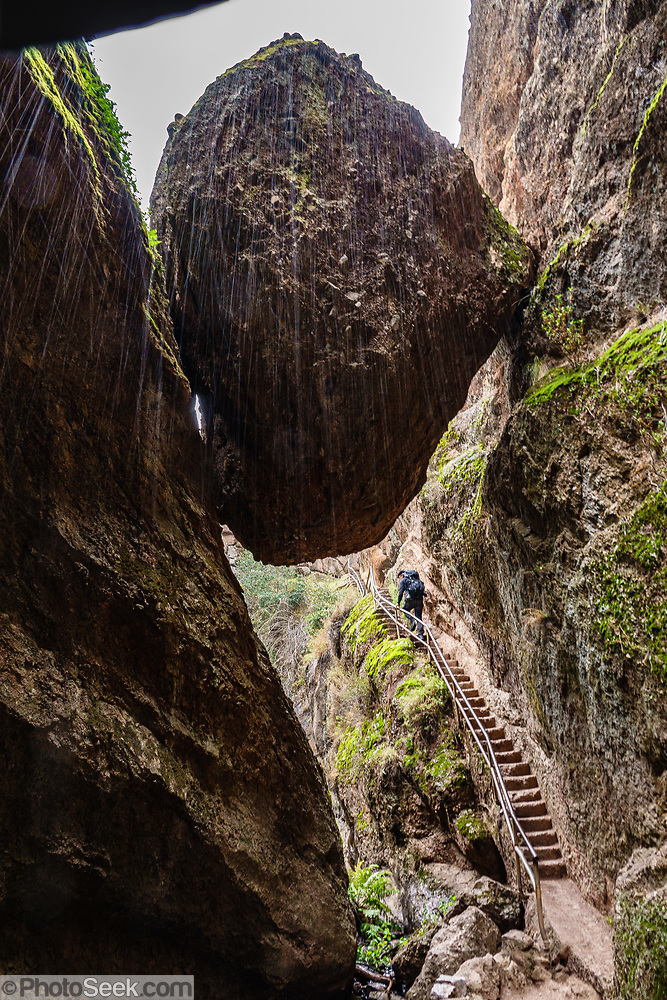 Above: One of many boulders suspended over Bear Gulch Cave Trail. 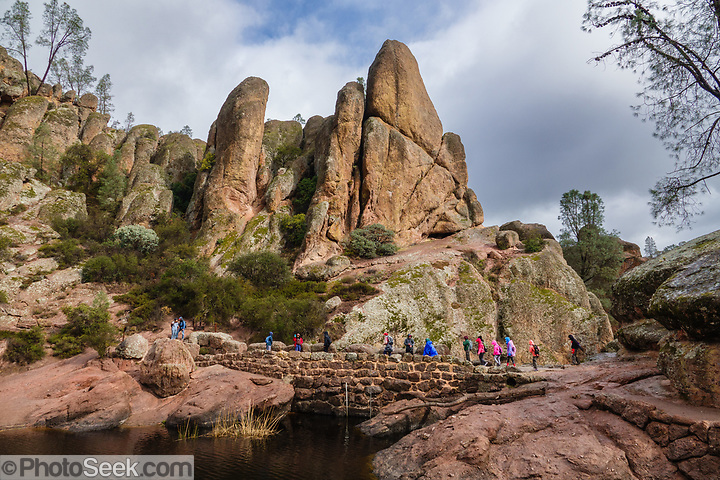 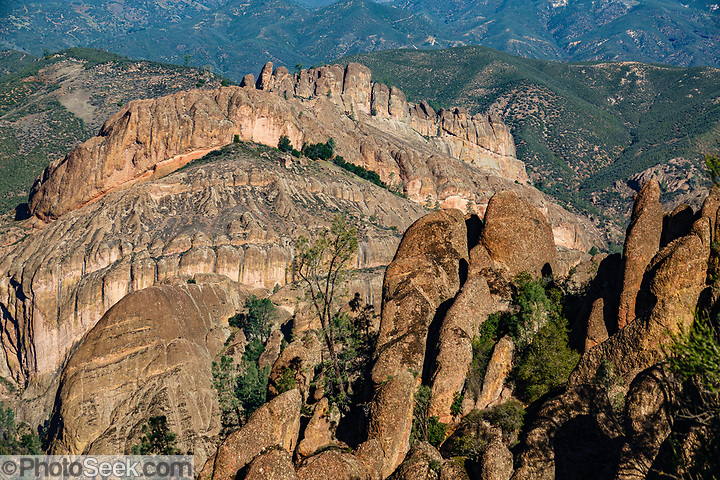 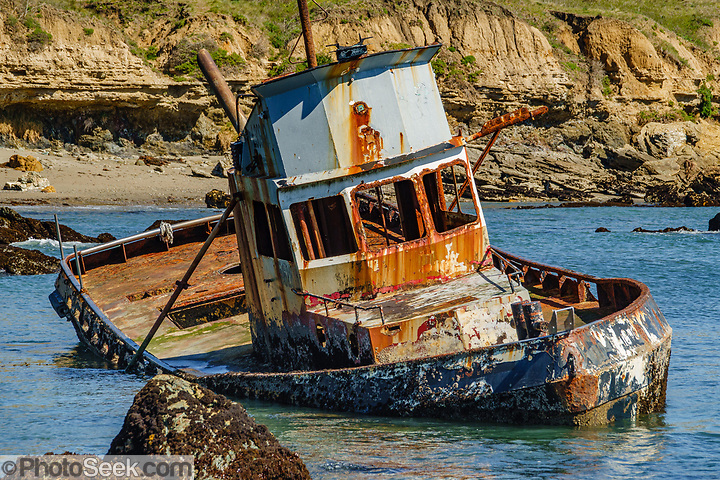 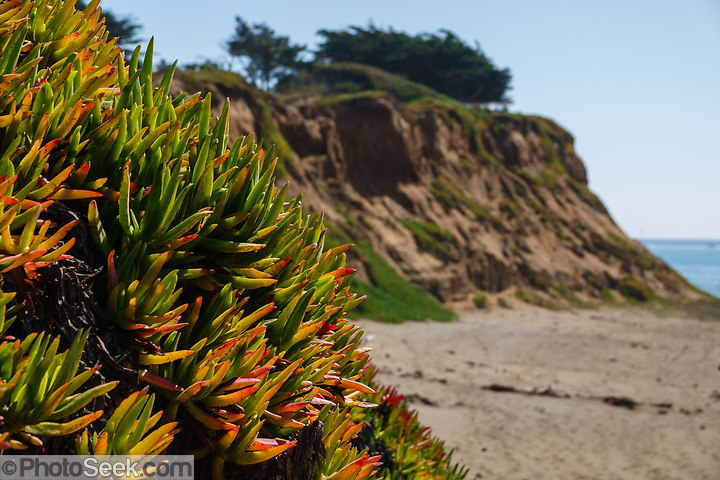 Iceplant (Carpobrotus edulis) is a coastal succulent shrub native to the coast of South Africa, where the climate is similar to that of coastal California. Iceplant was introduced to California in the early 1900s as an erosion stabilization tool beside railroad tracks, and later used by Caltrans on roadsides. Iceplant is bad for a number of reasons. It’s invasive and releases salt into the soil, raising the salt level high enough to inhibit other plant seeds, especially grasses.  It doesn’t serve as a food source for animals and can out-compete the native plants for water, light, and space. It’s actually bad for erosion control. Having weak root systems, these heavy plants can cause the hill to start sliding, taking existing topsoil from the slope. Although the soft succulent new growth has a high water content which doesn’t burn, the slow-to-decompose dead leaves layered underneath create a fire hazard. 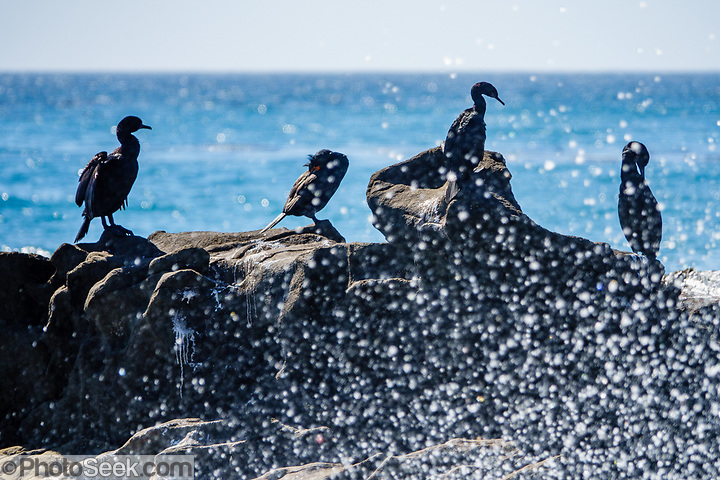 Above: Cormorants at Leffingwell Landing Park. 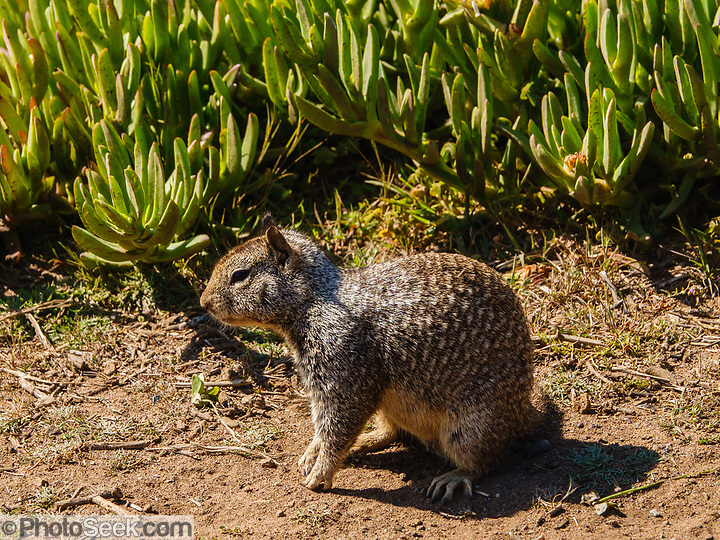 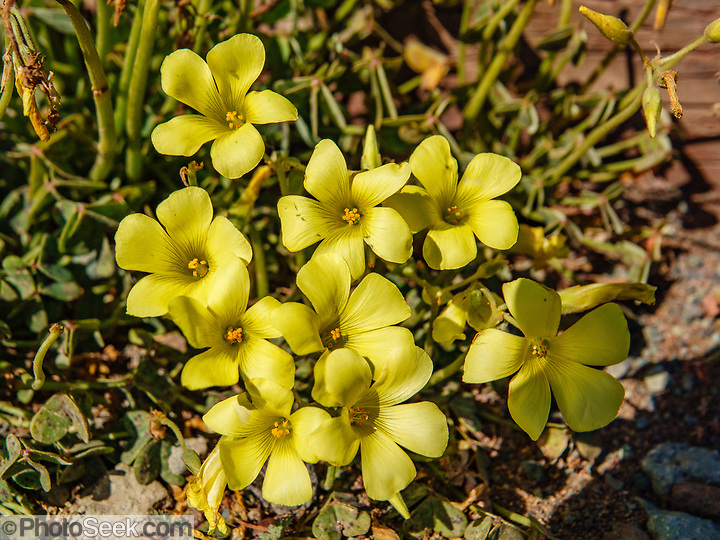 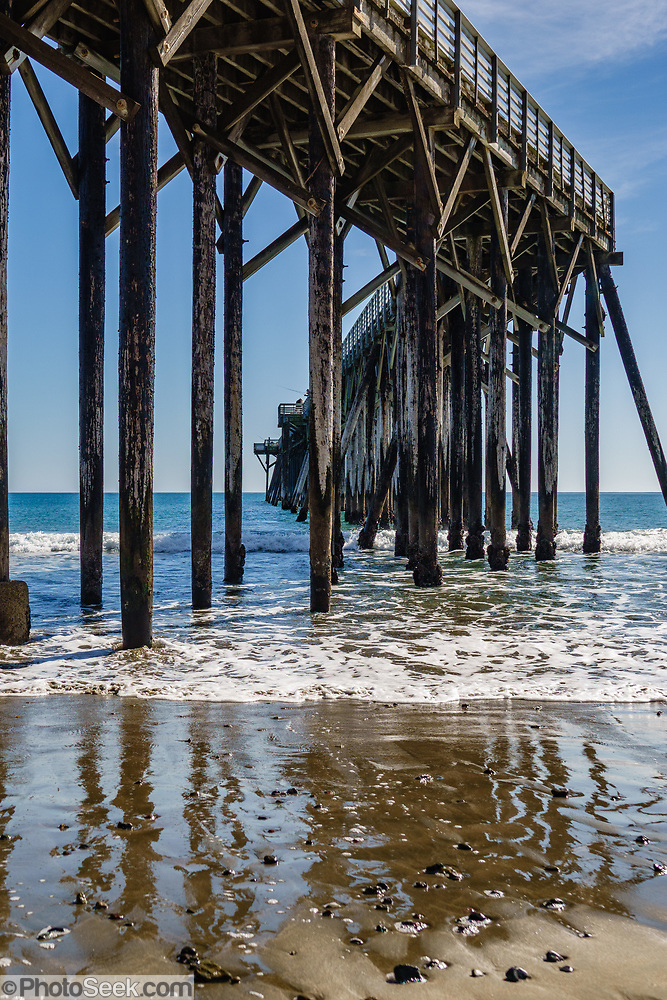 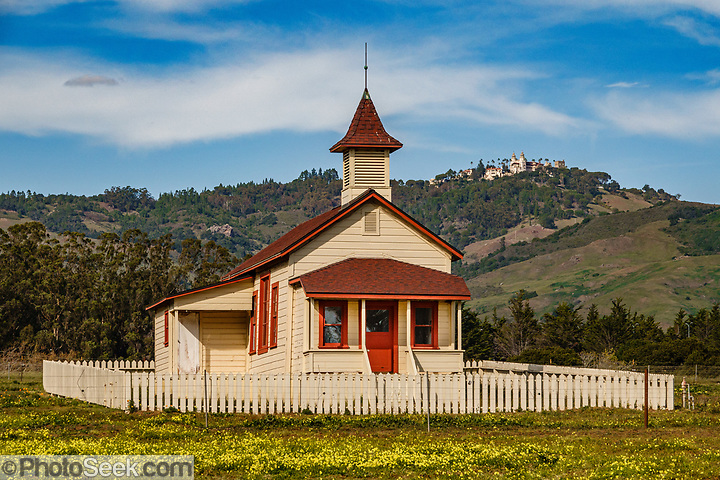 Above: Historic San Simeon Village Schoolhouse (1881 to 1950), below Hearst Castle on the hill. The one-room Pacific Schoolhouse saw generations of ranching children — including George and Phoebe Hearst’s son, William Randolph Hearst. Other students included Pete Sebastian, the last Sebastian to own Sebastian’s General Store, as well as Hearst’s grandson, John Hearst Jr. William Randolph Hearst started to build a fabulous estate on his ranchland overlooking the village of San Simeon in 1919. He called the estate “La Cuesta Encantada” – Spanish for The Enchanted Hill. By 1947, the hilltop complex included a twin-towered main building, three sumptuous guesthouses, and 127 acres of terraced gardens, fountains, and pools. 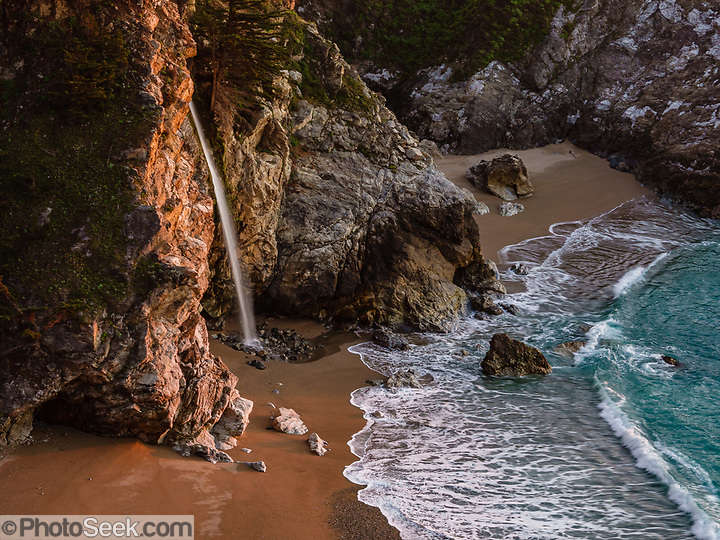 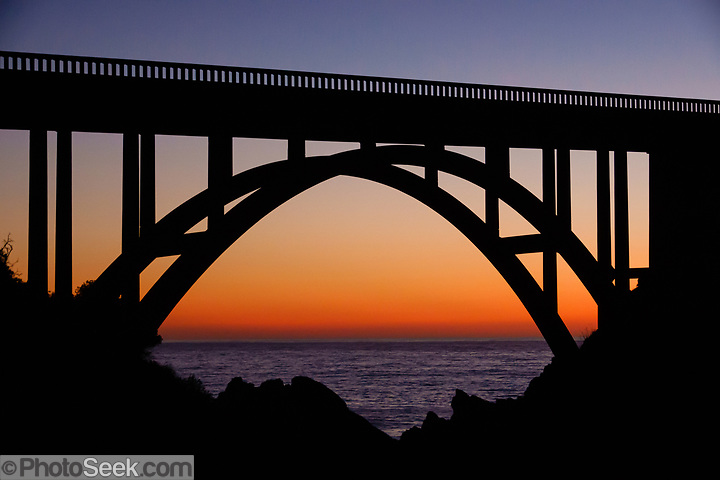 Above: Big Creek Bridge silhouette at sunset, on State Route 1, near Lucia on the Big Sur coast of California. Opened for traffic in 1938, it crosses Big Creek Canyon. 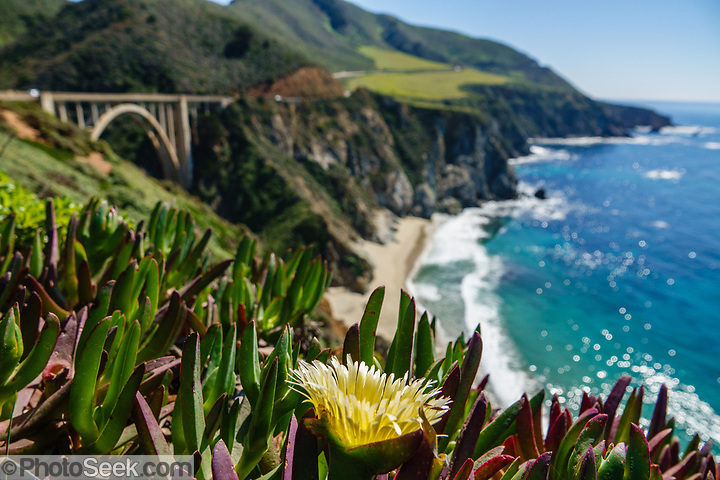 Above: Iceplant blooms near Bixby Creek Bridge. Completed in 1932 for just over $200,000, the concrete span, one of the highest bridges of its kind in the world, soars 260 feet above the bottom of a steep canyon carved by Bixby Creek. Bixby Bridge is 120 miles south of San Francisco and 13 miles south of Carmel in Monterey County along State Route 1. 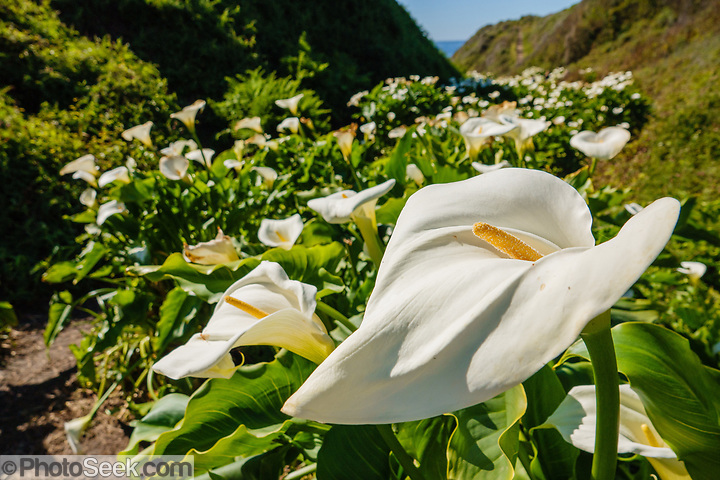 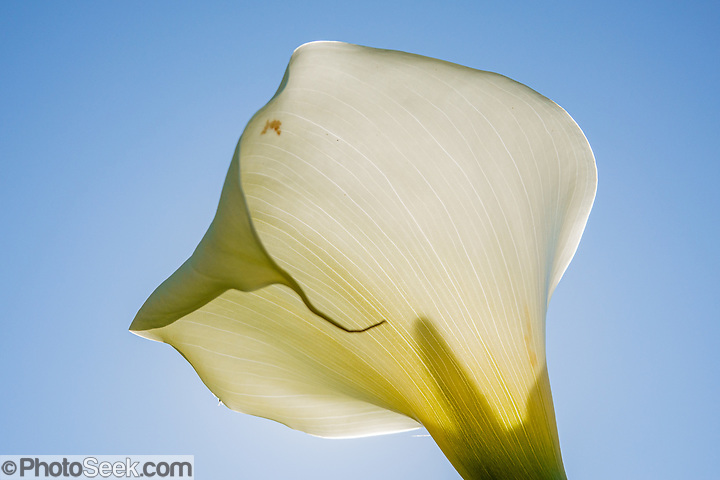 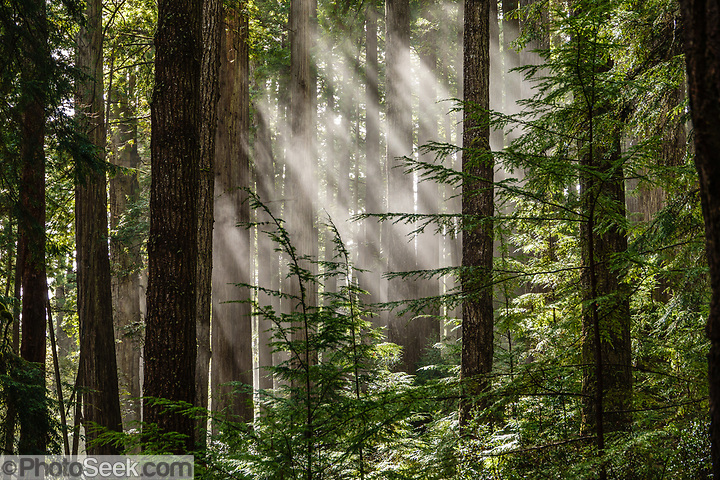 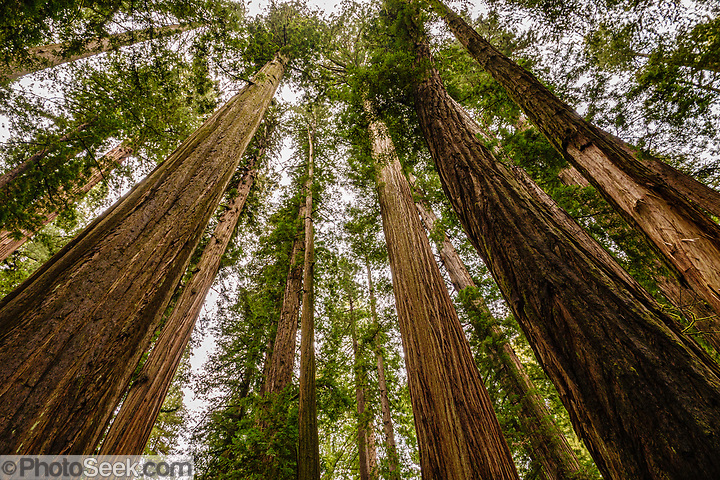 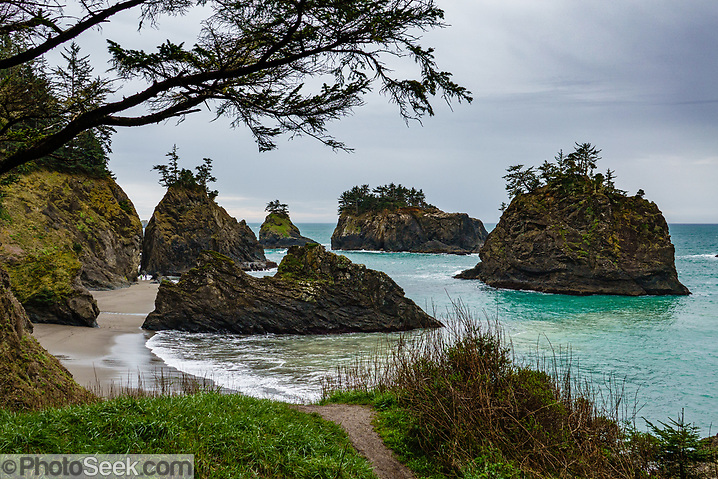 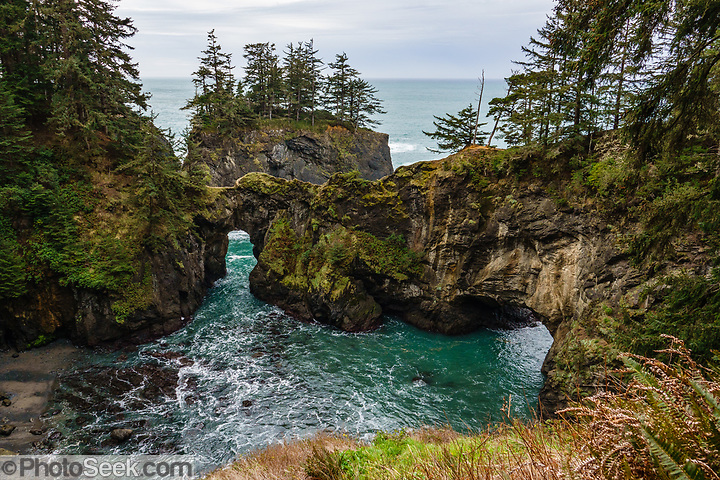 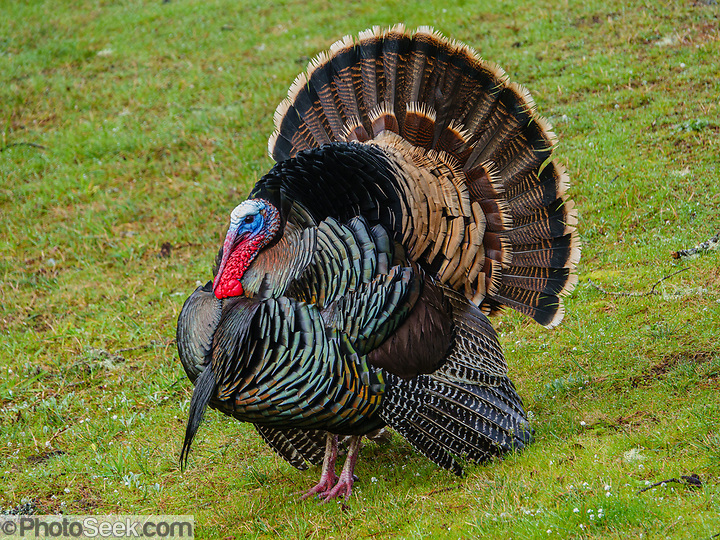