Add any of the above Ecuador favorite images to your Cart for purchase using my Portfolio site.
See more extensive galleries below.

From personal experience, we recommend cruising 7 nights with Ecoventura.com’s Galapagos Itinerary B. Or if budget allows, go with Wilderness Travel’s Ultimate Galapagos, a fabulous 14 night cruise with just 16 guests, in an active 17 day tour. The wonderful Galapagos Islands have attracted me to Ecuador three times: 2009 April 8-27; 1994 February 21-March 3; and 1986 January 12-26. 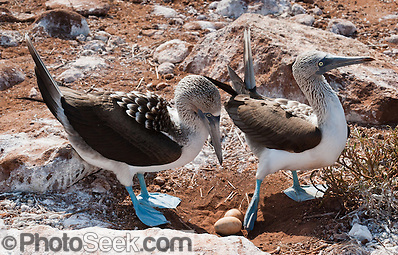 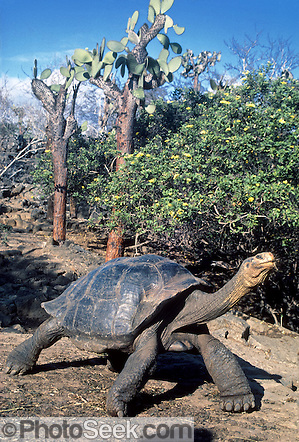 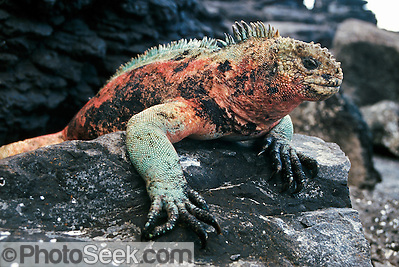 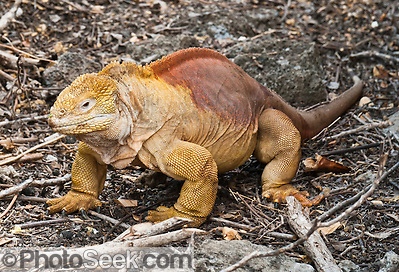 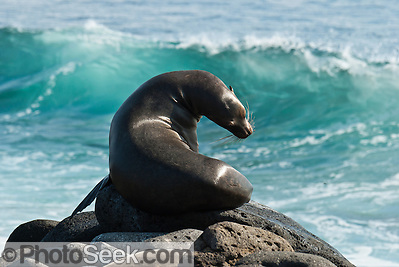 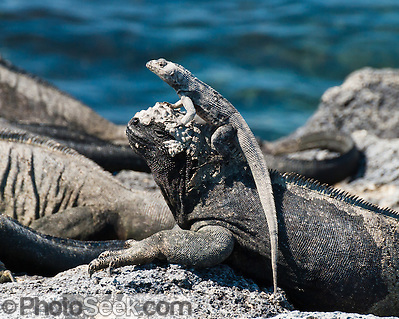 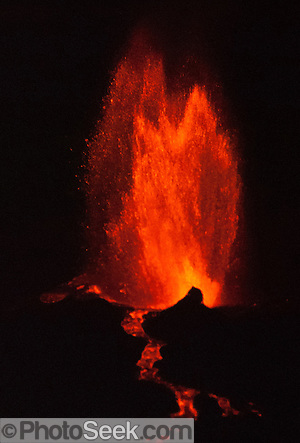