Check news reports from responsible and reliable sources, such as: 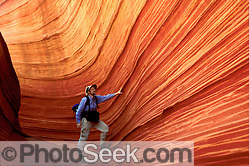 A shocking 2018 MIT study found that false news spreads 6 to 20 times faster than does real news on the social network Twitter – caused by people retweeting inaccurate news items! Apparently, much of the fake news posted around the 2016 presidential election was motivated primarily by greed – earning money from click bait targeted across the political spectrum. A disturbing 2016 study found that most people retweet news by headline without ever seeing the contents. Computer scientists at Columbia University and the French National Institute reported that 59 percent of links shared on social media have never actually been clicked. Sadly these blind peer-to-peer shares promote what gets circulated and demote other topics, so thoughtless retweets actually shape our shared political and cultural agendas. Instead, one should mindfully curate what is sent to others.

Consider the disturbing 2018 MIT study which found that false news spreads 6 to 20 times faster than does real news on the social network Twitter, due to people retweeting inaccurate news items. Surprising or anger-provoking items spread faster than other lies, tapping into humans’ attraction to novelty and drama. The researchers subtracted the affects of automated bots and tracked roughly 126,000 cascades of news stories spreading on Twitter, which were cumulatively tweeted over 4.5 million times by about 3 million people, from the years 2006 to 2017. To determine whether stories were true or false, the MIT team used the assessments of six fact-checking organizations (factcheck.org, hoax-slayer.com, politifact.com, snopes.org, truthorfiction.com, and urbanlegends.about.com), whose judgments overlapped more than 95 percent of the time. 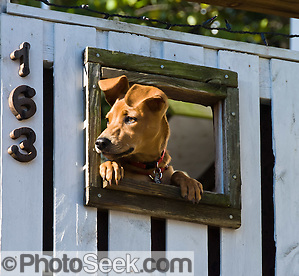 Joe Friday, the fictional Dragnet TV series detective, famously said “All we want are the facts, ma’am” (on radio and later television from 1949–1959 and 1967–1970). Popular culture now restates this more succinctly as “Just the facts, ma’am.”

Regarding smartphones — with great power comes great responsibility (as says the Greek “Sword of Damocles” anecdote, and more recently, Marvel Comics’ Spider-Man). Sadly, monetized social media has often enabled extreme memes to shout-down both civility and reality itself. To my relief, Canadian psychologist Steven Pinker restores our faith in the triumph of public good in his important books: