Most thrilling was lava exploding into the ocean, captured on video:

Above video: From late afternoon through twilight on February 1, 2017 we rented bicycles for the 8 miles round trip on a gravel emergency road to see molten rock exploding in the ocean at Kamokuna in Hawaii Volcanoes National Park, just west of Kalapana on the Big Island. On Kilauea volcano’s south flank, Pu’u O’o crater has been erupting continuously since 1983, making it the world’s longest-lived rift-zone (or flank) eruption of the last 200 years. Since 1987, Hawaii’s southern coastal highway has been buried under lava up to 115 feet thick. Kilauea is between 300,000 and 600,000 years old and emerged above sea level about 100,000 years ago. (Tahitian drumming heard in this video was recorded at the evocative Polynesian Cultural Center on Oahu.) 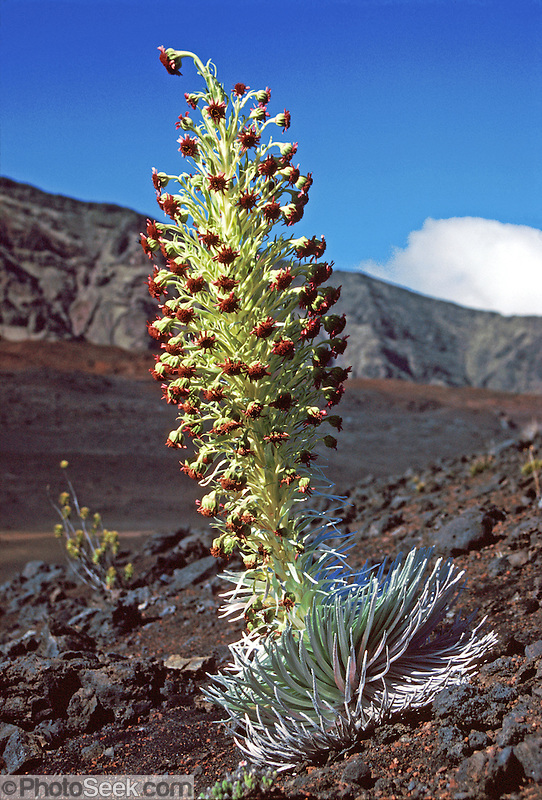 Books for the state of Hawaii

Search for latest “Hawaii travel books” on Amazon.com (look for updates every 1 to 3 years).

Click “i” to read descriptive Captions. Click the dotted square to scroll a set of thumbnail images. Click here to reach my “USA: Hawaii: Favorites” Portfolio gallery to Add images to Cart (to buy Downloads, Prints, or Products such as canvas wraps or picture puzzles).